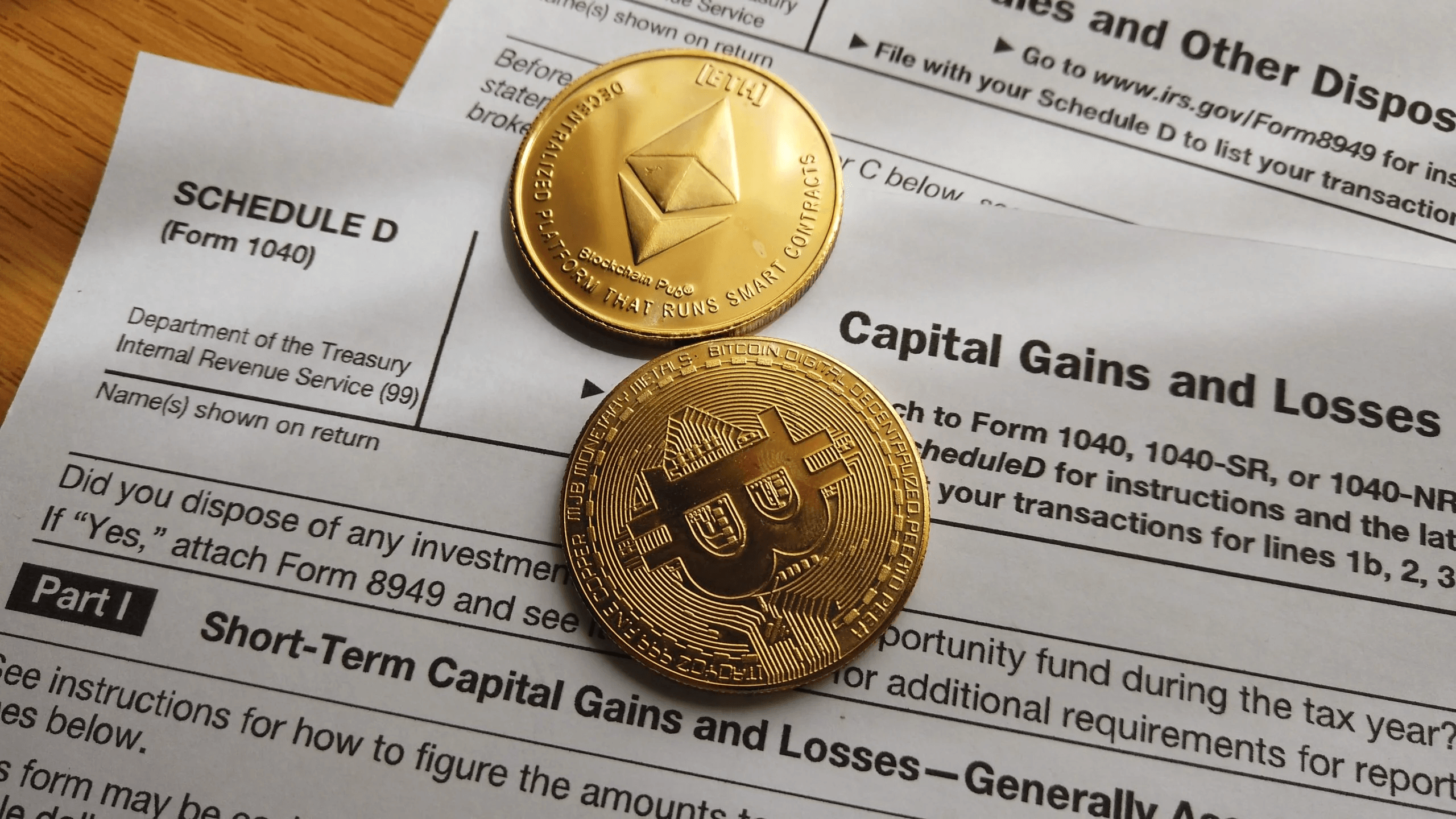 Quotes and investment volumes grew and the industry’s capitalization exceeded $3 trillion. Thanks to the boom in “meme” tokens and media hype, there were more small traders, and with them, fraudsters. Investors lost more than $7.7 billion in dishonest schemes – 81% more than in 2020.

The industry was joined by retail investors who were attracted by the hype in social networks and the media, where a single joke on the air can raise or, conversely, collapse the value of the coin. The Collins English Dictionary declared the abbreviation NFT – “non-interchangeable token” – as the word of the year.

The scale of the crypto-industry, which originated in 2009 and only truly developed in the second half of the 2010s, quadrupled in 2021 compared to the end of 2020. The total market capitalization exceeded $3 trillion in November, though in February it was $750 billion – mostly due to the jump in bitcoin, ether and solana quotations.

Whether 2022 will be as tumultuous for the industry is unknown. Cryptocurrency has shown how much influence it can have on the markets, and that is partly what has forced financial regulators to tighten laws and issue bans on services and digital currency use in general.

And its price is still too volatile: Bitcoin, for example, went up to $63 thousand in April and fell to $29 thousand in July, which is typical for the end of 2020. What will happen to the coin in 2022 – traders can only guess: they expected that the value of bitcoin by the end of 2021 will reach $ 55 thousand, but its price exceeded $ 50 thousand only at the end of December.

What the market did in 2021
In 2021, the crypto industry attracted about $30 billion from venture capital funds – more than in all the years of its existence. All because cryptocurrency is no longer just digital gold, writes Blockchain Capital investment partner Spencer Bogart.

“Financial services, art projects, decentralized social networks, games in which you can earn money are being built around online assets. And everyone keeps talking about the Web 3.0 Internet of the future. All of these trends have investors thinking,” he says.

In 2021, it seems investors were willing to sponsor a wide variety of cryptocurrency-related projects, notes PitchBook analyst Rob Le:

Fintech Services. Cryptocurrency exchange FTX raised $1 billion, cryptocurrency exchanger MoonPay raised $555 million, and commission-free broker Robinhood raised more than $2 billion.
Tech Platforms. Blockchain developer Forte raised $725 million, and Dapper Labs, creator of some of the first NFT CryptoKitties, raised $350 million.
Games and Social Networks. The project BitClout attracted $200 million and will launch a social network in which celebrities will be presented in the form of tokens, the value of which will reflect their popularity on the site. Mars colonization game SpaceY2025 raised $21 million, and online universe developer Axie Infinity, where you can grow fantasy creatures, raised more than $150 million. In both games gamers can earn in-game tokens and then exchange them for real money.
Investment firms. New York Digital Investment Group received $1 billion to develop fintech tools for institutional clients who want to work with bitcoin.
In February, engineer and entrepreneur Elon Musk invested in bitcoin, spending $1.5 billion to buy it. The news caused a brief spike in the value of the asset and attracted other investors. For example, the software developer and consulting firm MicroStrategy. The organization has just over 121,000 coins in its account, which is worth $5.8 billion as of Dec. 22, according to its data.