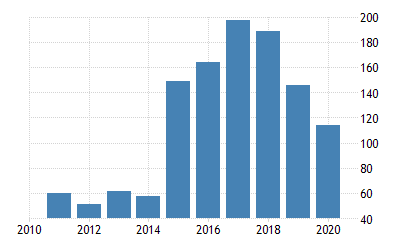 Europe can restore its economy by the end of the year. And even to exceed the pre-pandemic level, said the head of the European Central Bank Christine Lagarde. There are chances, according to experts interviewed by Gazeta.ru. But the energy crisis and rising prices could become a serious obstacle.
The euro zone economy is still actively recovering, said European Central Bank (ECB) President Christine Lagarde at the end of the meeting held on Thursday, October 28.

She pointed out that the financial conditions in the Eurozone for companies, consumers and the public sector are now quite comfortable. According to her assessment, favorable conditions for business can be maintained through the current program of asset repurchases – Pandemic Emergency Purchase Program (PEPP). But the volume of monthly buybacks will decrease.

“We still believe that favorable financial conditions can be maintained with a relatively more moderate pace of asset purchases than in the second and third quarters of this year,” Lagarde clarified.

The ECB head expects economic growth to surpass pre-pandemic levels by the end of this year.

“The impact of the pandemic on the economy has weakened considerably on the back of the lifting of restrictions as a result of successful health measures and a high vaccination rate,” Lagarde said.

Meanwhile, Lagarde noted two reasons that could put the brakes on the economic recovery. Firstly, it is sharply rising energy prices. Second is still high inflation. “Inflation accelerated, to 3.4% in September. We expect inflation to rise even more this year,” Reuters quoted Lagarde as saying.

As a result, the regulator announced the preservation of the main parameters of monetary policy. The central bank will continue to repurchase assets under the program of asset-purchase at least until March 2022 inclusive. So far, the volume of PEPP remained at the same level – €1.85 trillion. The ECB also kept the benchmark interest rate on loans – at zero level, the rate on deposits – at minus 0.5%.

The rebound is followed by a rebound.
In September, Lagarde was more optimistic than now about the outlook for the euro economy. “The rebound phase of the economic recovery is intensifying,” the ECB chief said at the time. She attributed the rapid rebound to successes in covid vaccination. “More than 70% of European adults are fully vaccinated, the economy as a whole has reopened, allowing consumers to increase spending and companies to ramp up production,” Lagarde noted. 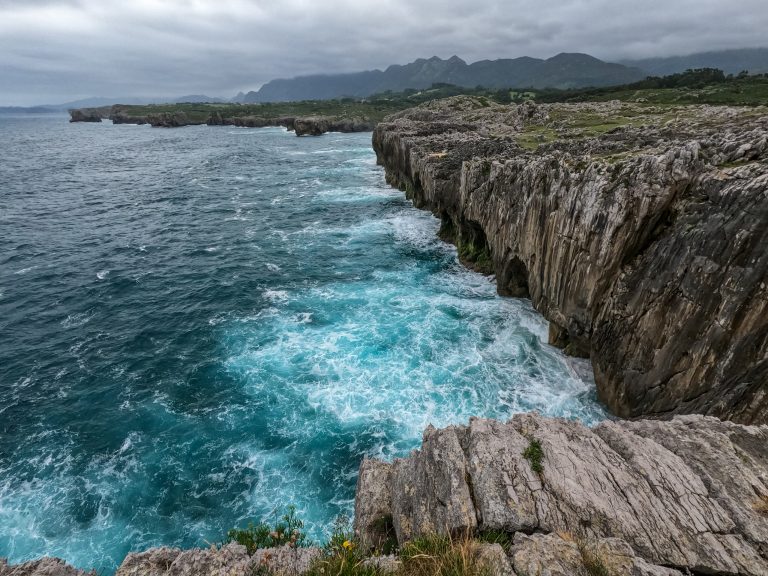 Several predictions from real estate experts agree that the Spanish market will recover in 2021 – 2022, Noticia reports. One of the largest developers of the UK Taylor Wimpey predicts a complete recovery of the Spanish resort real estate market in 2022. Spanish Association for Value Analysis (AEV) in collaboration with the University of Alicante…